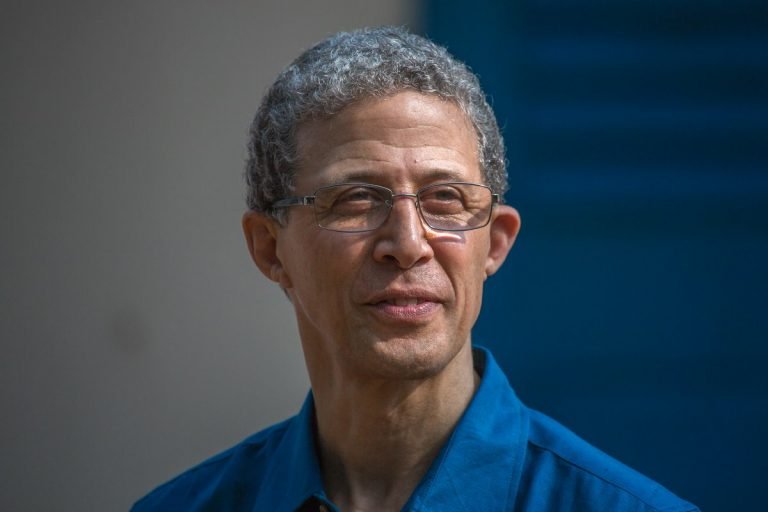 International President of the Theosophical Society

Tim  Boyd  has been serving as  international President of the Theosophical Society Adyar since April, 2014. He was born in New York City and lived there for seventeen years until he left to attend Brown University in Providence, Rhode Island. From there he moved to the University of Chicago, where he was an honors graduate with a Bachelor of Arts degree in Public Affairs.

He joined the Theosophical Society in America in 1974. Together with Bill Lawrence, a TS member and mentor, and others he founded a Theosophical spiritual community in Chicago’s inner city. The group held classes on the Ageless Wisdom, meditation, and healing. They worked with the at-risk and disadvantaged youth, transformed vacant lots into award-winning organic food gardens, and placed beehives on the roofs of local buildings. The group formed a business (Royal Associates) that initially focused on reclaiming and renovating deteriorating residential buildings in their area, creating housing for low- and middle-income families. Their work helped to stabilize neighborhoods through the training and employment of local youth and the creation of affordable homes for area residents.

In 1988 Tim became a national lecturer for the TS in America. From 1996 to 2000 he worked in hospice services as a volunteer in a team that involved doctors, social workers, and nurses. In 2007 he became President of the Theosophical Order of Service (TOS) – USA, and in 2011 was elected President of the TS in America. Tim’s involvement with the Theosophical Order of Service and the Chushul orphanage in Tibet led to an audience with the Dalai Lama, which resulted in the TS in America sponsoring his visit to Chicago in July of 2011 — a two-day event attended by 10,000 people. The event raised $400,000, all of which was donated to educational projects aiding Tibetan communities worldwide.

In 2014 Tim was re-elected as the President of the TS in America for three years, until 2017, and he was also elected as International President of the Theosophical Society Adyar. He shares his time between the headquarters of the TS Adyar in Chennai, India, and travelling as the International President through different continents, and his home in Chicago, USA, where he lives with his wife Lily, and daughter Angelique.