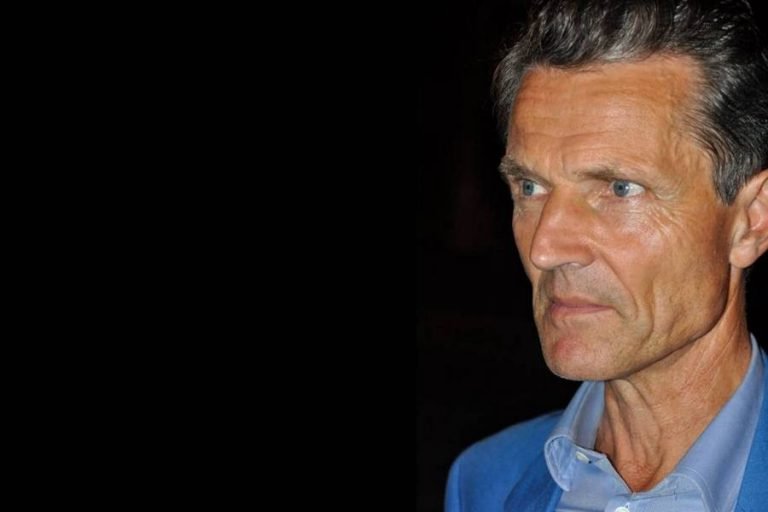 Director of Scientific and Medical Network