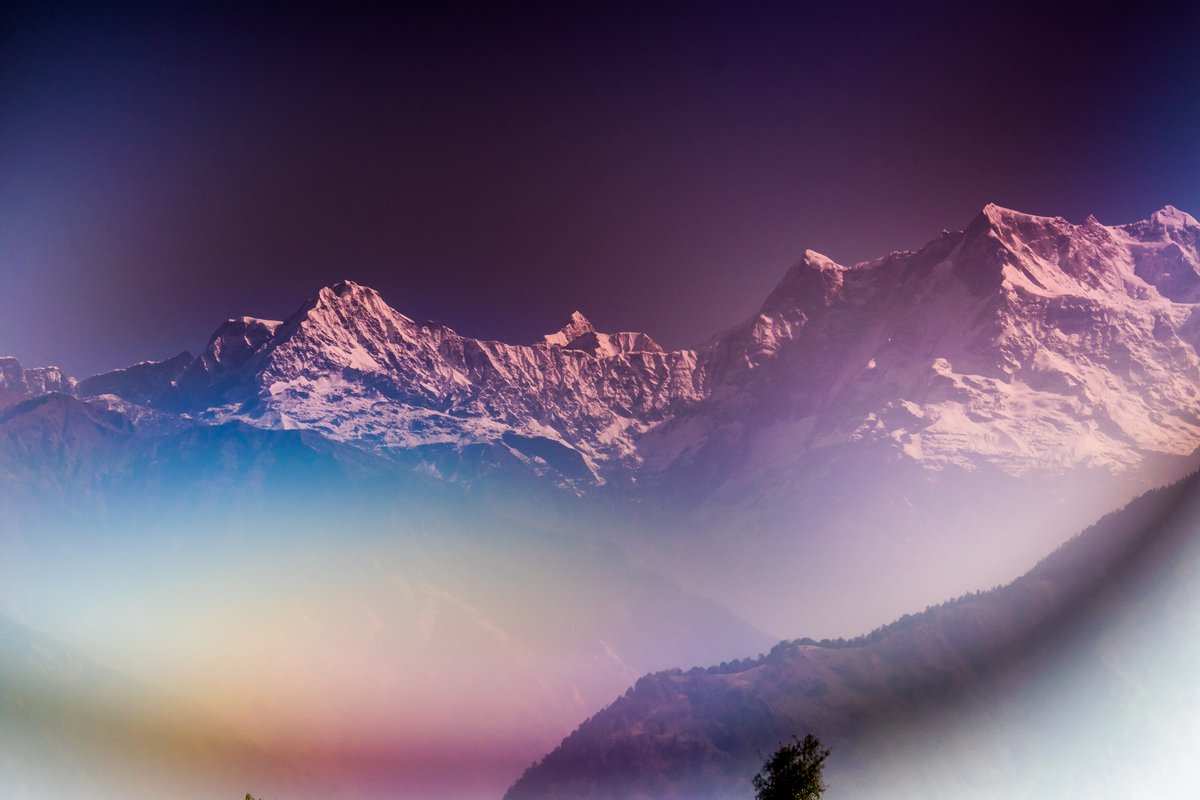 The Indian Section has its Convention traditionally at the international Convention. All are welcome to attend. In this second part, we will hear five talks by the Indian members in English.

Brother Narendra M Shah from Nairobi, Kenya,
the President of East and Central African Section of the TS
will introduce

Indian Section Convention I – “Look Beyond Yourself”