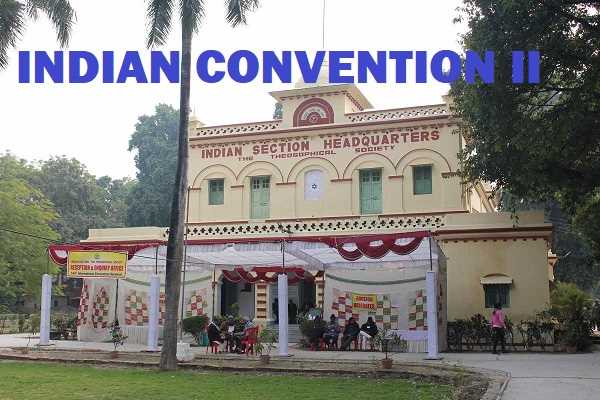 Brother Narendra M Shah from Nairobi, Kenya,
the President of East and Central African Section of the TS
will introduce