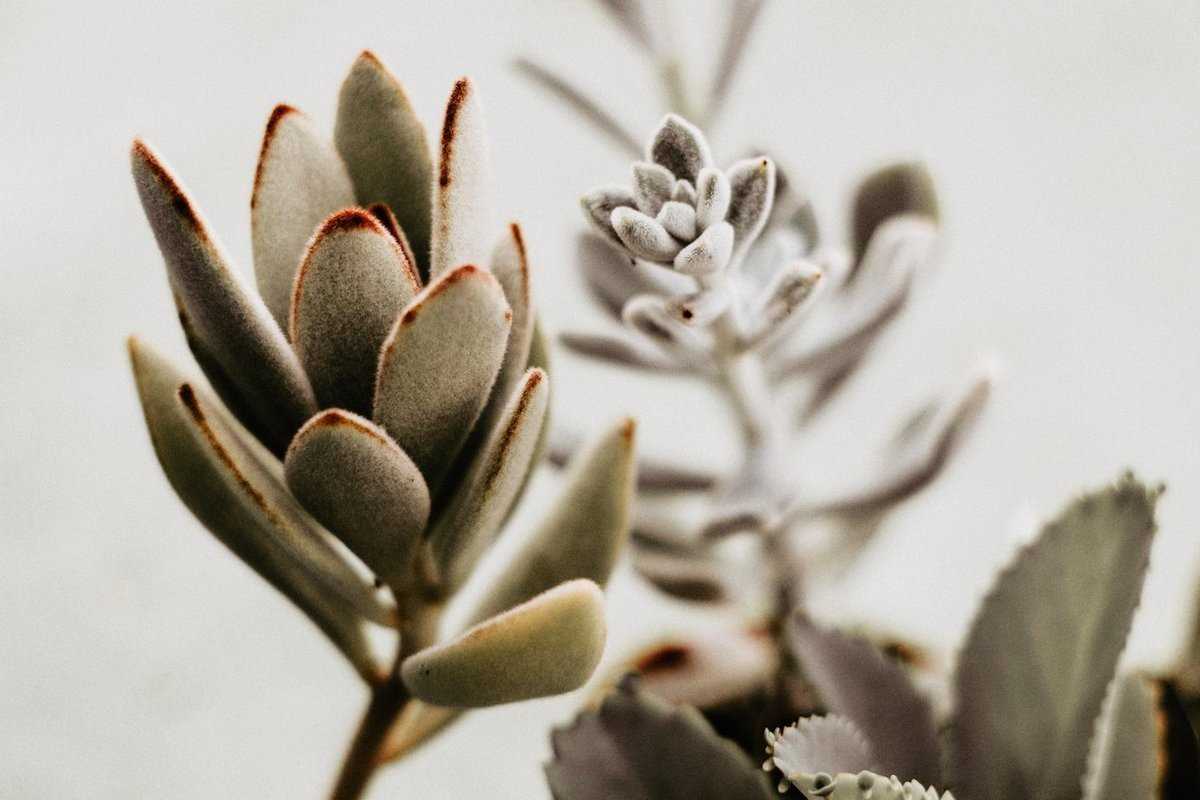 Short talks are given by Trân-Thi-Kim-Diêu from France, Erica Georgiades from Greece, and Paul Lukusa from DR Congo. Gary Kidgell from Scotland will moderate. After the talks will see video(s) of headquarters in Europe and Africa.

“Moving with the Timeless”


Chairperson of the European Federation of the TS

“Replace the Fleeting with the Everlasting”

Director of The School of the Wisdom, Adyar

5-10 min: Video of headquarters in Europe-Africa