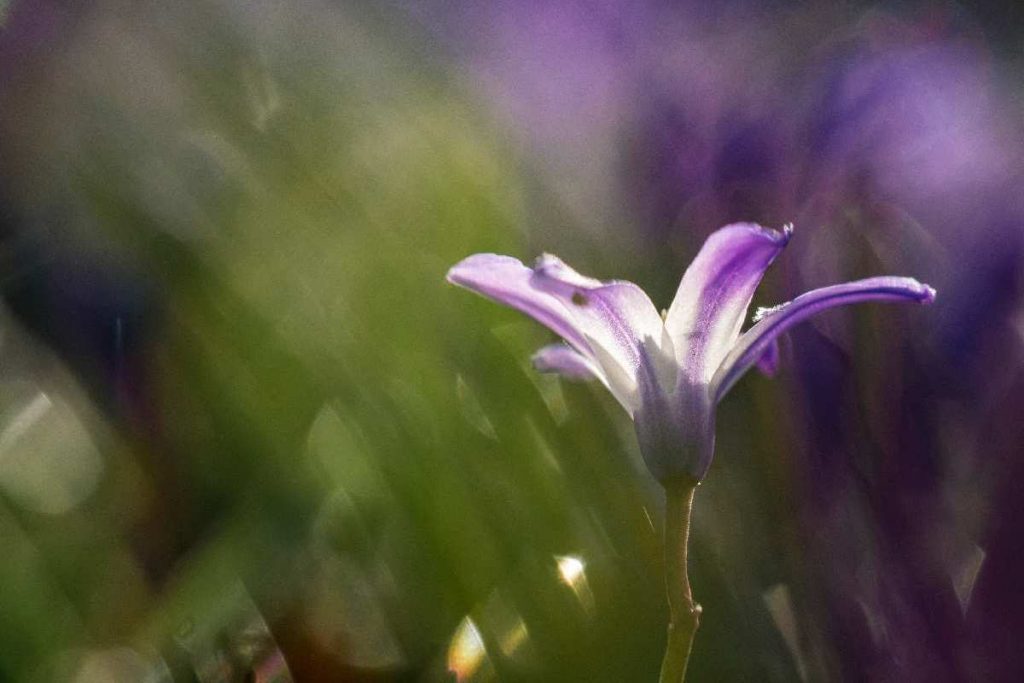 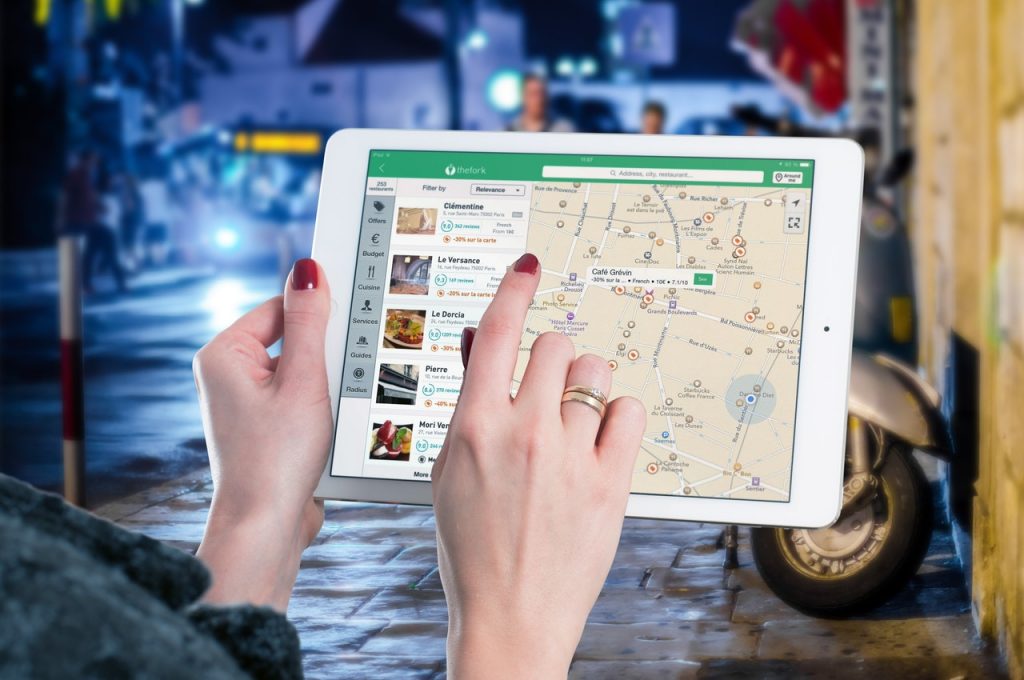 This Convention is being held ONLINE. TS members and sympathizers are welcome to register for the 146th International Convention.

Registering for the Convention is required and opens on 1st October. Registration with a voluntary fee will be made via this Convention website tsconvention.com. Any amount is most welcome to help this event financially. No application form is required. Relevant information will be emailed to the registered attendees.

Groups: If you are planning to watch the program with a group, we would appreciate it if the Lodge, Section or so on, could contribute an amount to support this effort. One person in the group needs to register to have access to the online sessions.

CONTRIBUTIONS IN ADDITION TO­­­ THE BASIC REGISTRATION FEE

If remittance is made by bank transfer, please send an email to the Convention Officer tsconvention@gmail.com

From India: Remittance by crossed cheque or bank draft should be made payable to “The Theosophical Society”. 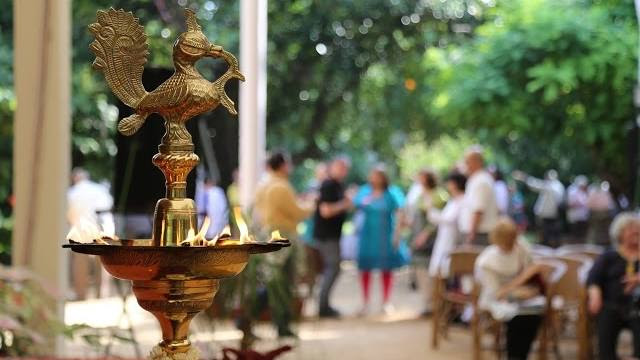 The program is planned to be seen in all regions of the world.

Youth Forums will take place on the first three days.

Meditation session of half-an-hour will take place each day.

The Indian Section has its annual convention, following their regulations during the international convention.

The convention will be run by Zoom Webinar. Upon registering all will receive relevant information and necessary links.

The Convention Team wishes that much interest for this annual event of the Theosophical Society will be emerge. 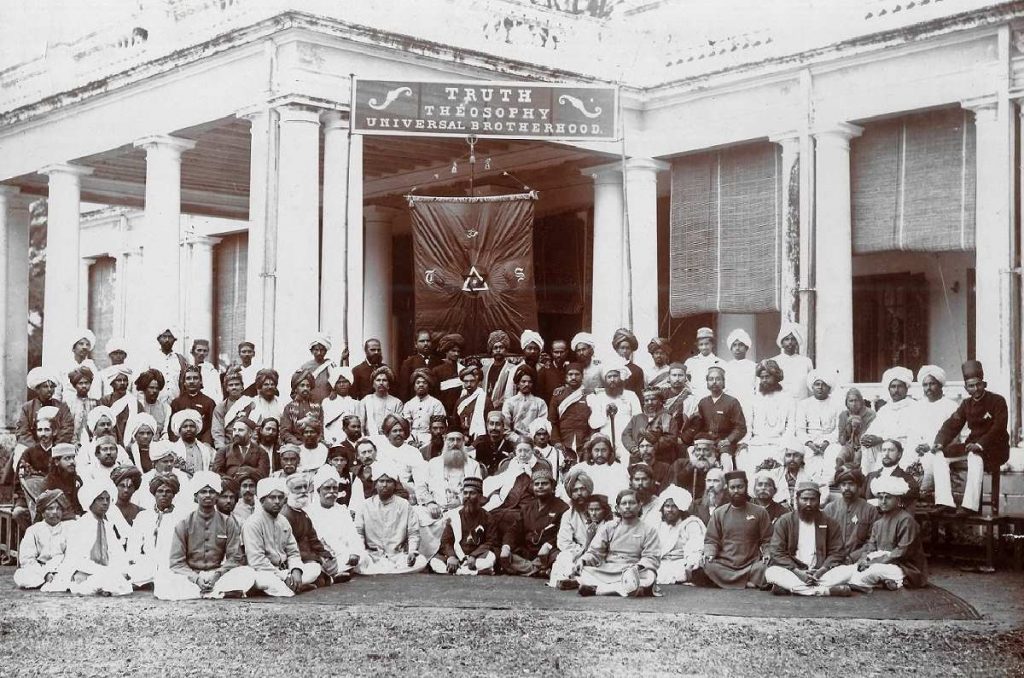 Picture: The first International Convention held in Adyar in 1883
See more pictures at the end of the article

Dear visitor to the Convention website: now that you are here, and in case you are not (too) familiar with what the annual International Conventions held by the Theosophical Society, Adyar stand for, hereby a brief explanation.

The Convention website is fully dedicated to the 145th International Convention, but when did this annual tradition start off and what happens during the event?

The Theosophical Society was founded in 1875 and co-founder Henri Steel Olcott gave his inaugural address on November 17 of that year in New York. This date is considered to be the official Foundation Day of the Society.  In 1878 H. P. Blavatsky and Colonel Olcott left New York for Bombay via England, and after their arrival in India great activity took place. They established the Headquarters of the Society in Bombay and their house was crowded with visitors. The local press gave them much notice, and the Colonel lectured in Bombay and elsewhere to overflowing audiences.

n 1879 Madame Blavatsky (HPB) and Colonel Olcott (HSO) went on a tour in the North of India and were warmly welcomed everywhere. In Allahabad they stayed with Mr. and Mrs. Sinnett, both of whom joined the Society.  Mr. Sinnett was editor of The Pioneer, then India’s foremost paper, and he had willingly offered to publish any interesting facts about their work.  Finding their correspondence becoming too heavy, they determined to found The Theosophist, the first issue appearing on 1 October 1879.  In November, a meeting was held to celebrate the Society’s Fourth Anniversary, at which three hundred guests were present. During the year H.P. Blavatsky began to outline a book which was advertised as ‘The Secret Doctrine, a new version of Isis Unveiled’.

In 1882 both HPB and HSO undertook further tours in India. Col. Olcott visited Ceylon and, in curing a paralytic person, discovered his remarkable healing powers. For a few years he cured many others with extraordinary success. Madame Blavatsky went on a visit to Simla and from there journeyed into Sikkim to meet the two Masters who were the inner Founders of the Society. The seventh Anniversary of the Society was held in Bombay with thirty-nine Branches participating. Olcott and Blavatsky then left to establish themselves in a permanent International Headquarters, thus creating the first spiritual centre of the Society at Adyar, Madras, now Chennai.

In 1883, on the 8th anniversary of the TS, the first International Convention took place in Adyar from December 27-30. Many from India and the world over participated. Since that year, these annual Conventions are held.

Besides Adyar, and on several occasions, also other locations were chosen such as Benares, Lucknow, Bombay, Calcutta and Varanasi.

To take part in a Convention is, without a doubt, an unforgettable and profound experience. Members from India, all parts of Europe, the Americas, Africa, Asia, Australia and New Zealand, in other words a remarkably diverse group, come together in Mother India to celebrate Theosophy.,

Over the past decade or so, international travelling from other continents to India has become more complicated and expensive. Therefore the Indian contingent of participants is the largest, in comparison with those who fly into India from elsewhere. However, the well-known Indian hospitality and friendliness towards the “overseas” guests, always guarantees a heartwarming togetherness and the international character of the Convention. The lectures, meetings and official proceedings consume much of the Convention time. Next to this and most importantly, having the opportunity to mingle and socialize with fellow Theosophists during the many intervals, tea and coffee breaks and various meals, is not only inspiring and useful, it also motivates the eagerness to bring brotherhood into full action. Members are reaching out; first contacts are made while often addresses and invitations are exchanged.

During the Convention, as per the International Rules, the Society’s General Council meets, while the Indian Section also holds its own annual meeting during the event. The Theosophical Order of Service (TOS) has a special slot in the program. Renowned students of Theosophy present their lectures, while others in forums elaborate on various Theosophical or related subjects, and there are Youth Forums

The Convention always begins with the impressive Prayers of Religions, the lighting the Lamp, the Invocation, greetings from around the world after which the International President Tim Boyd officially declares the Convention opened. An important section is the presidential address where a detailed overview is given of the Society’s development world-wide over the previous year. There are many other highlights, such as dance- and music performances, but actually there are too many to mention here; all and all, “experiencing” an International Convention is something that will be engraved in one’s memory for ever.

Due to the COVID-19 pandemic and its painful and sweeping consequences, for the first time ever, all this will happen virtually now, and the webmaster of the Convention website has tried very hard to make the site accessible for everyone, also for those who are not too savvy with computers or Zoom platforms. Take some time to go over the many pages. Simple and easy to follow instructions are given concerning the speakers, programs, time zones and registration.

This year, 2020, you will need be a convention-goer using your computer, tablet or smart-phone even, it will be a great experience, the various presentations offer a diverse and rich program you will certainly enjoy.

Special thanks to Jaishree Kannan, Officer in Charge of the Surendra Narayan Archives (Adyar Archives)